INIGMAXI02 is the second release of Iñigo Montoya’s maxis triptych. We created this collaborative video paying hommage to the many live streams we have seen throughout the past year to promote its single Train Fou.
We initially thought of having the band play but in regards to the sanitary situation in France they suggested that we ask our friends and family to perform instead. We asked for the videos to be filmed portrait, a format optimised for smartphone viewing, then edited the videos received and enhanced them with emojis waves, keeping in line with the rebranding initiated with the first release INIGMAXI01. 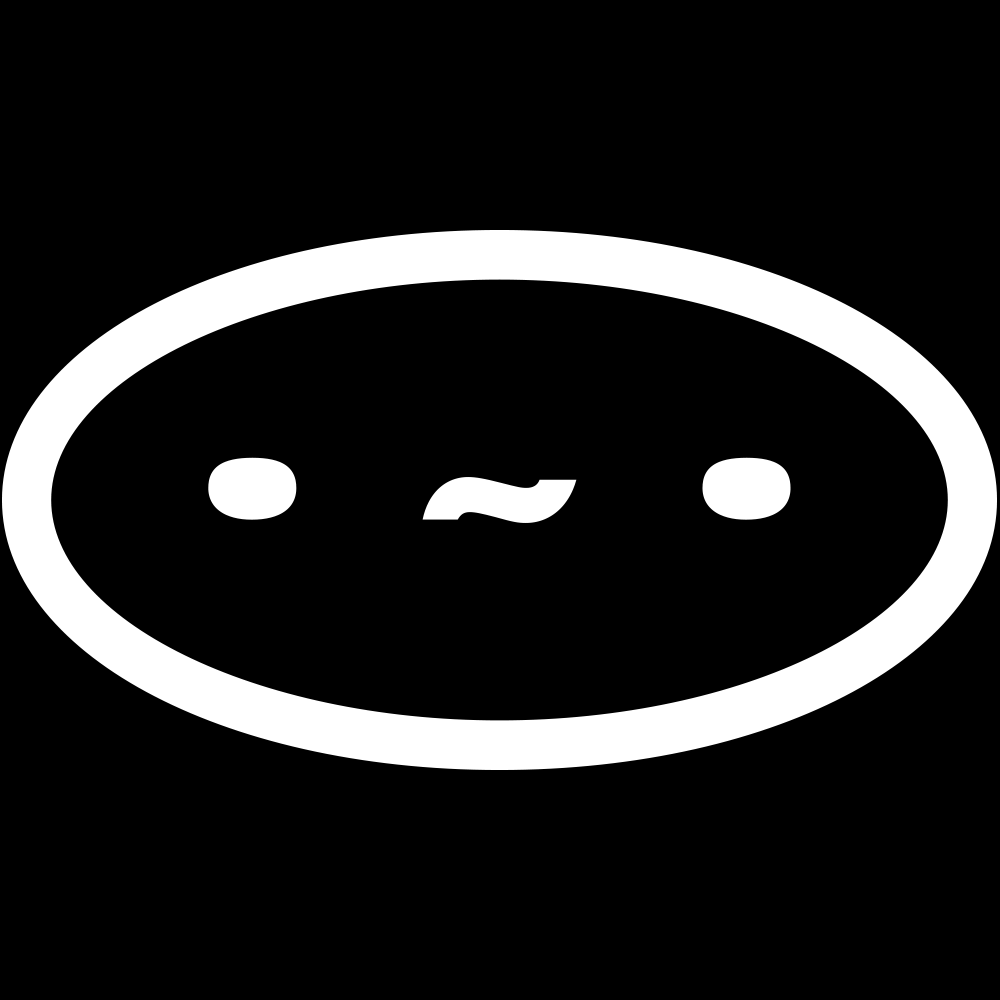 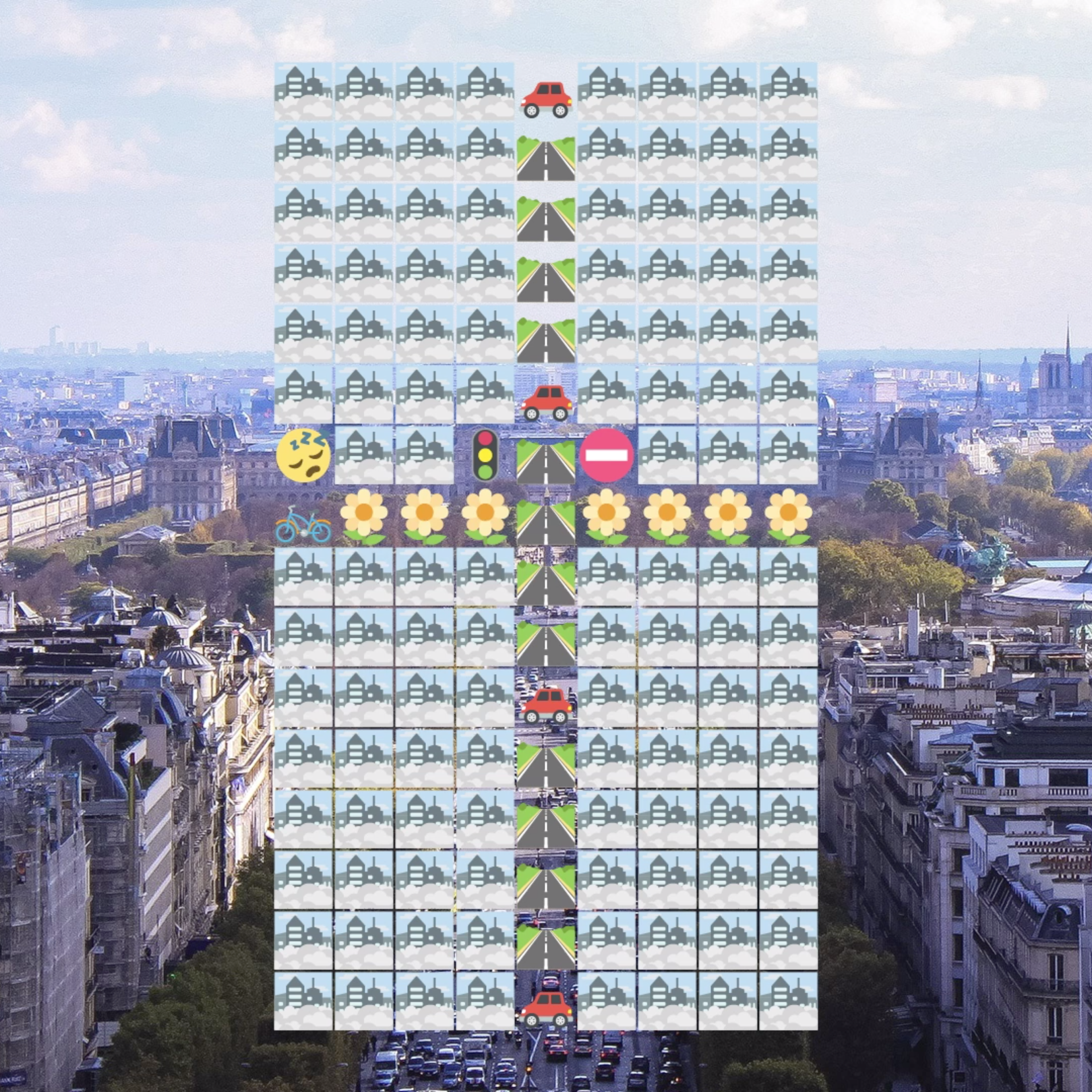 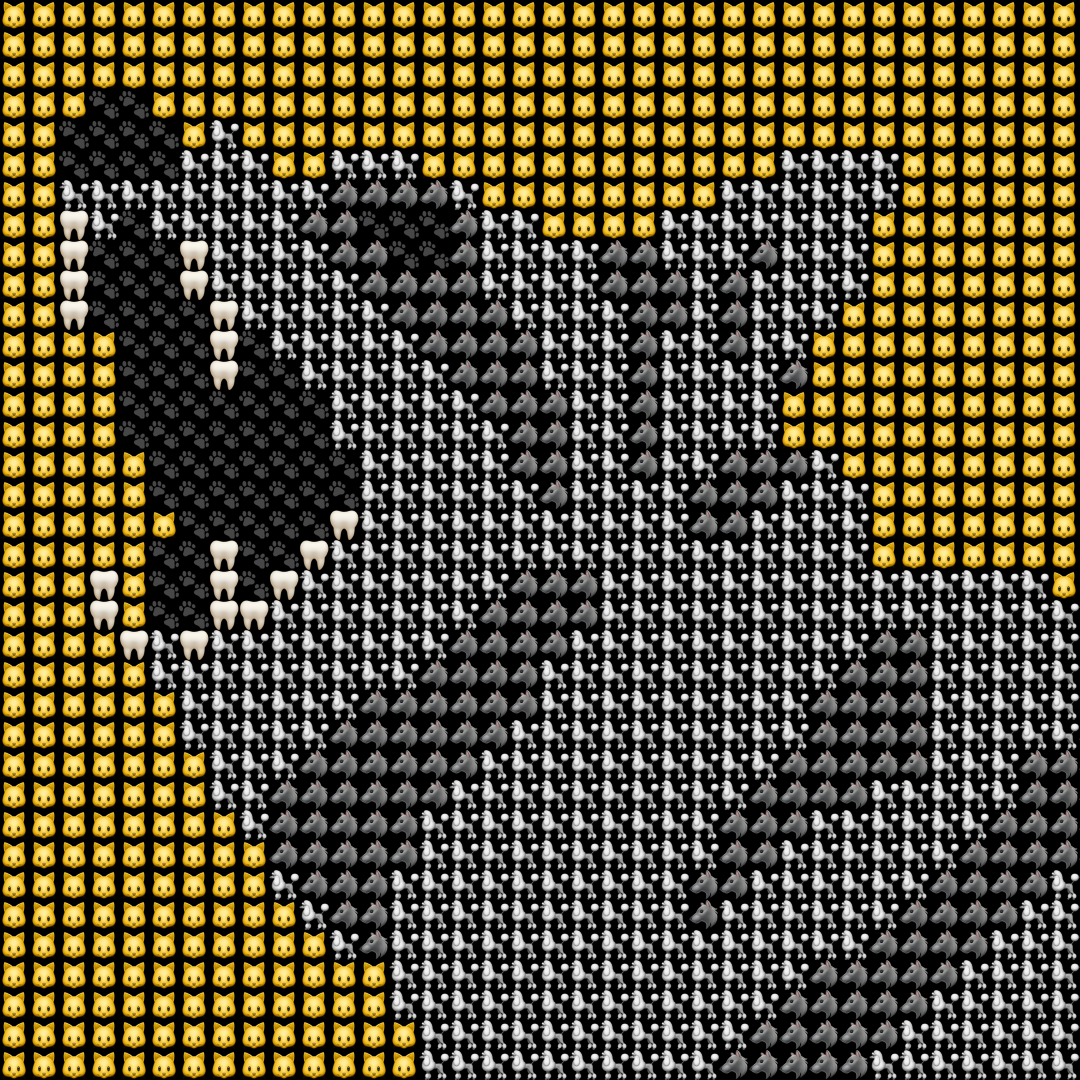