‍Artwork and packaging for Moodoïd’s debut album depicting a road leading into ‘Le Monde Möö’ (meaning ‘gooey world’ in English) on the outside and a more informative typographic element on the inside. Each track is symbolised by an icon placed along the road, this arrangement is mirrored on the inside with each track icon leading to their own details. For the singles ‘Les Chemins De Traverse’ and ‘La Lune’ we took the corresponding icons from the album and inserted them into broader illustrations (each one including a portrait of the singer).
For Moodoïd’s US promo with the track Heavy Metal Be-Bop 2, we turned its corresponding icon on the album (a reference to the Brecker Brother’s album) into a ‘real’ 3D neon sign.
more details here (in French) 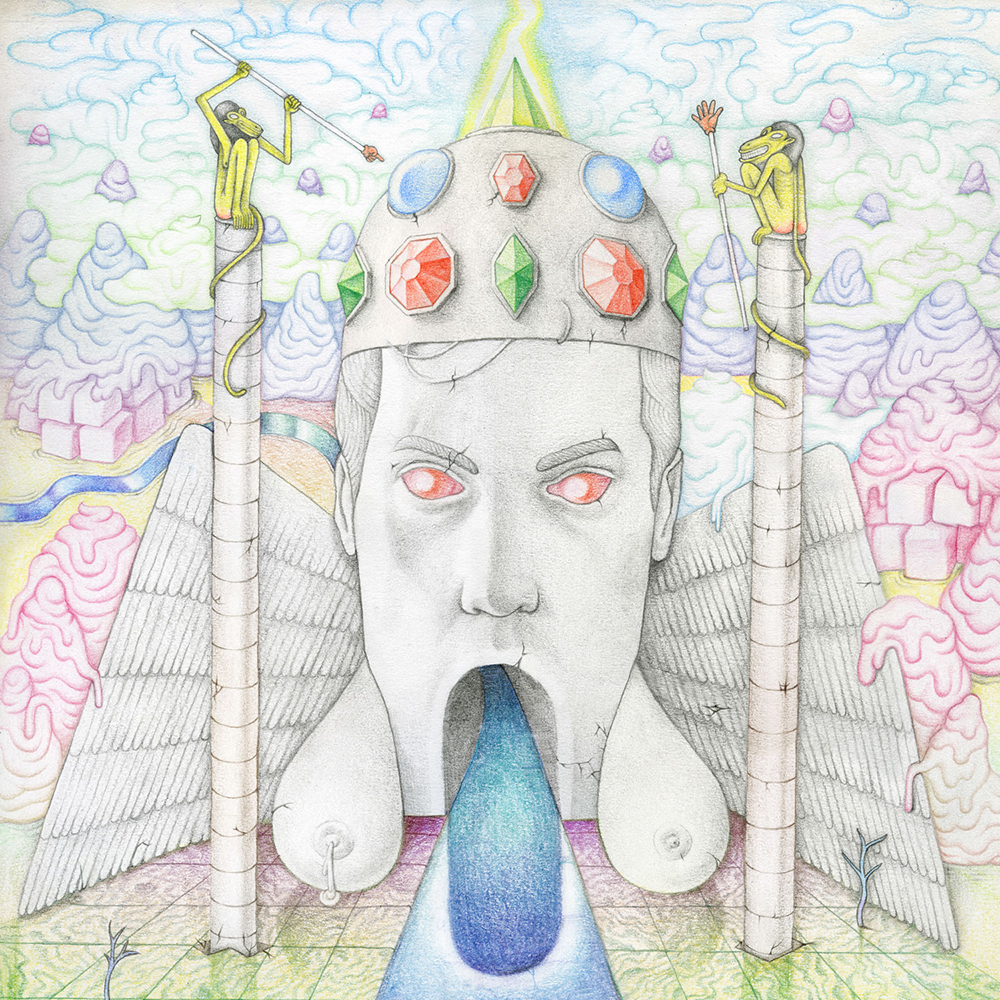 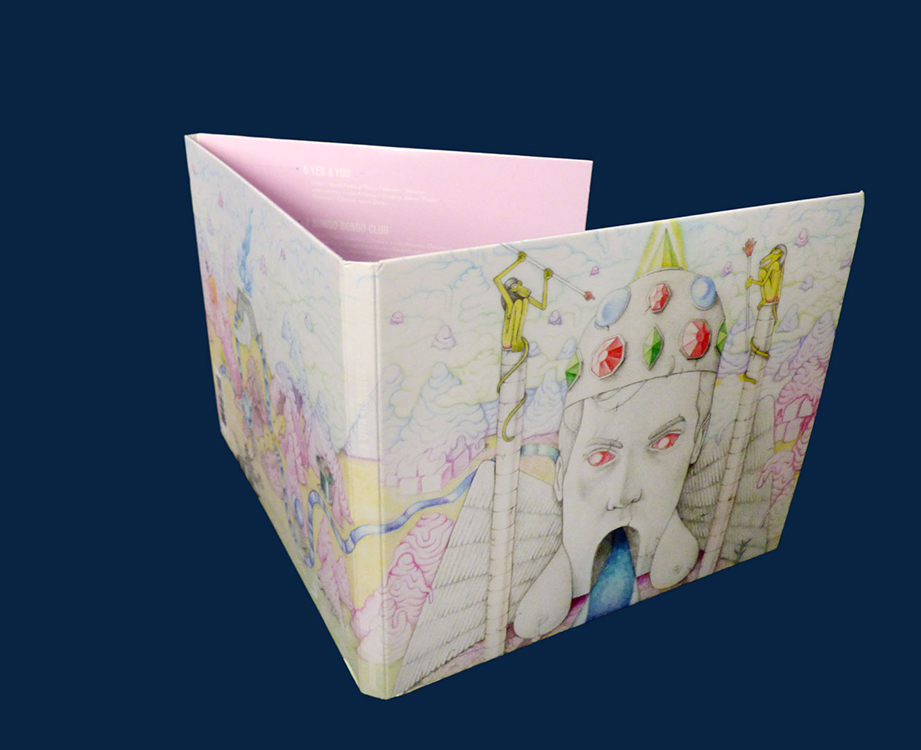 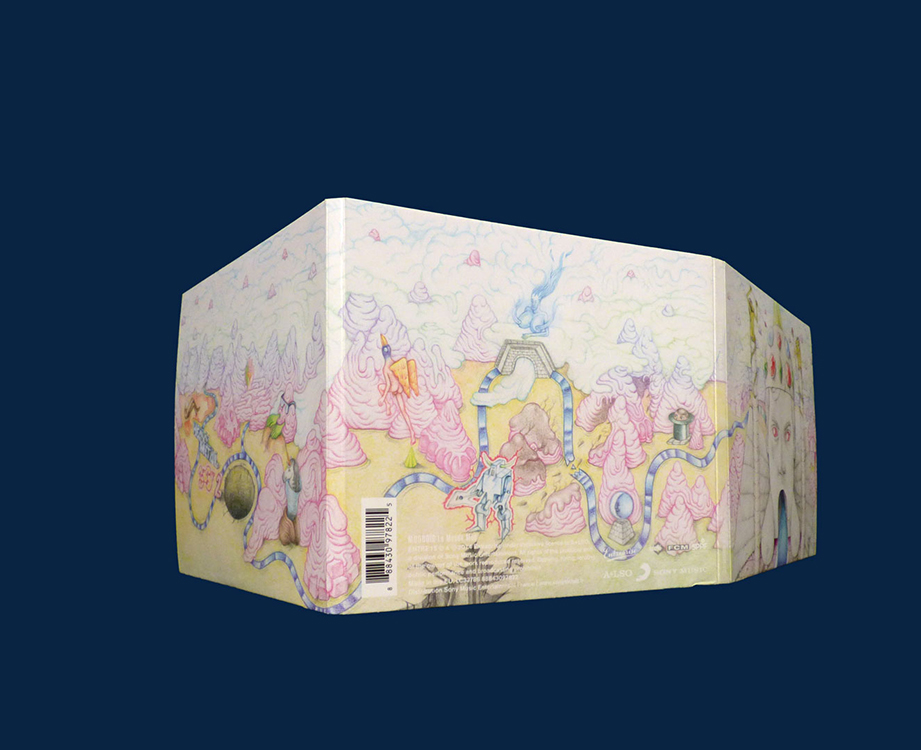 top: outside, bottom: inside 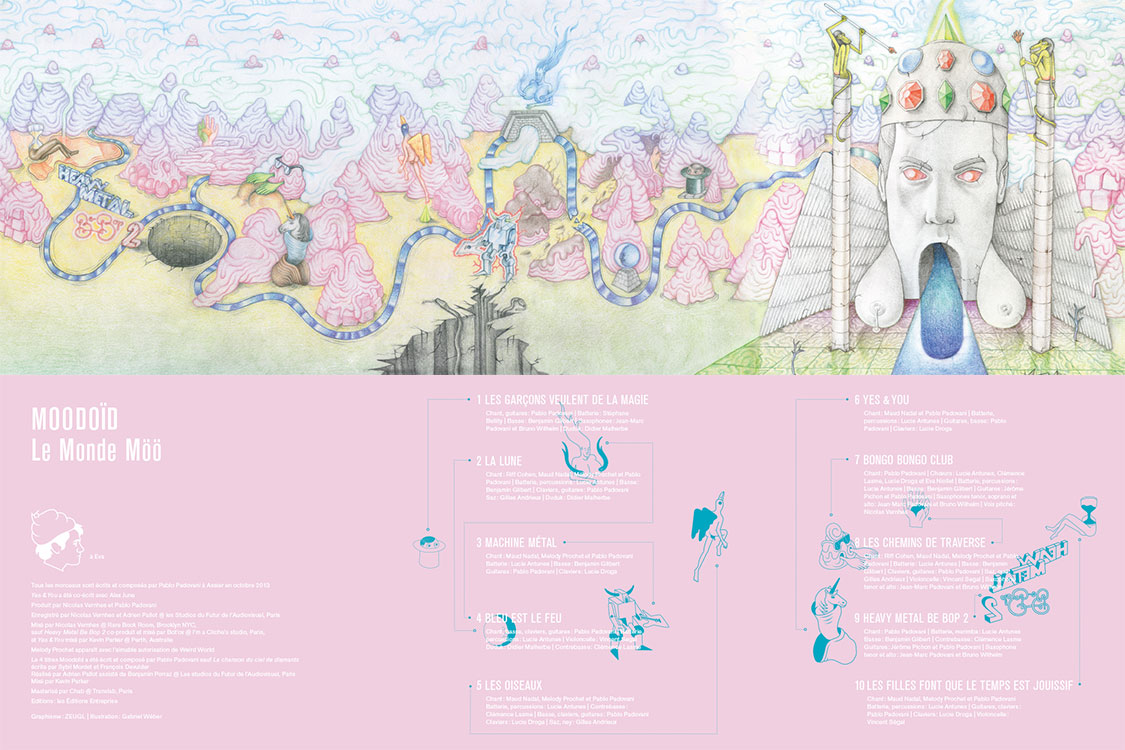 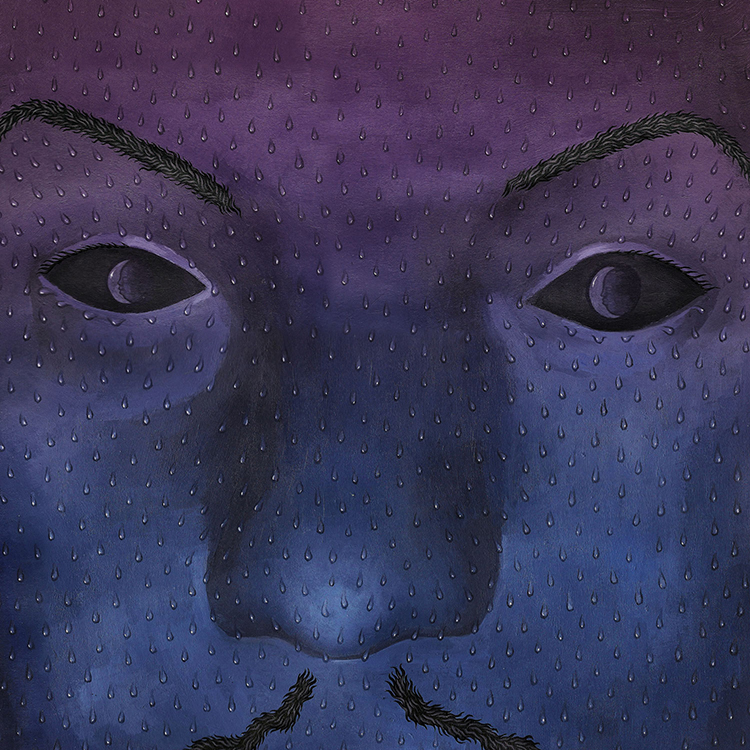 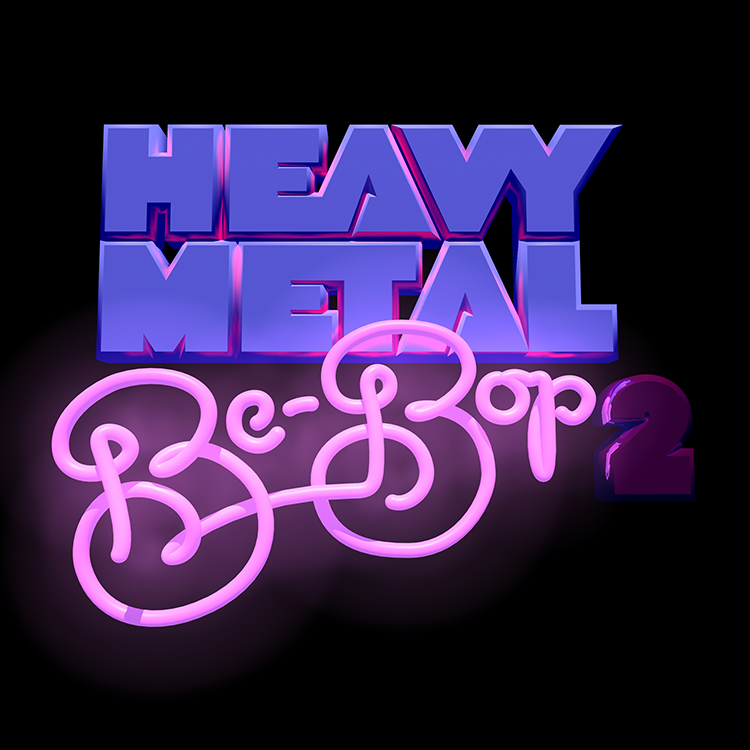 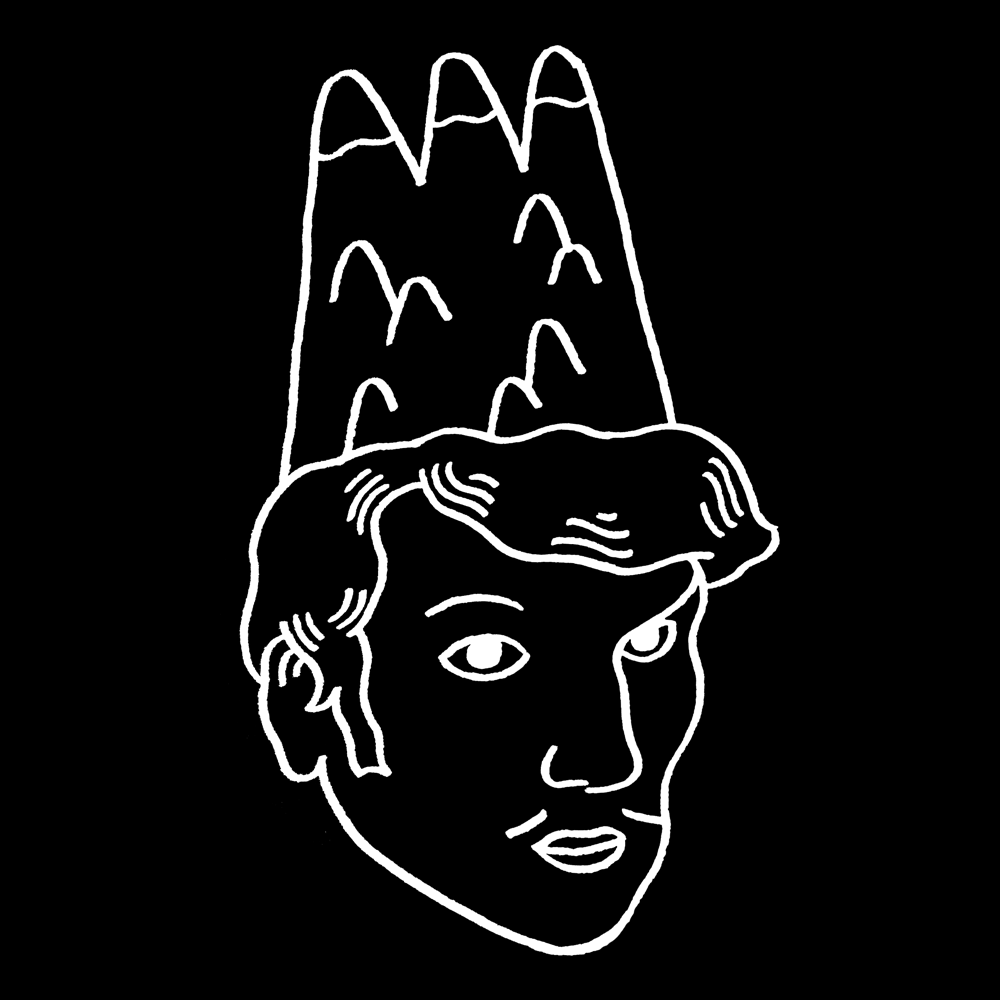 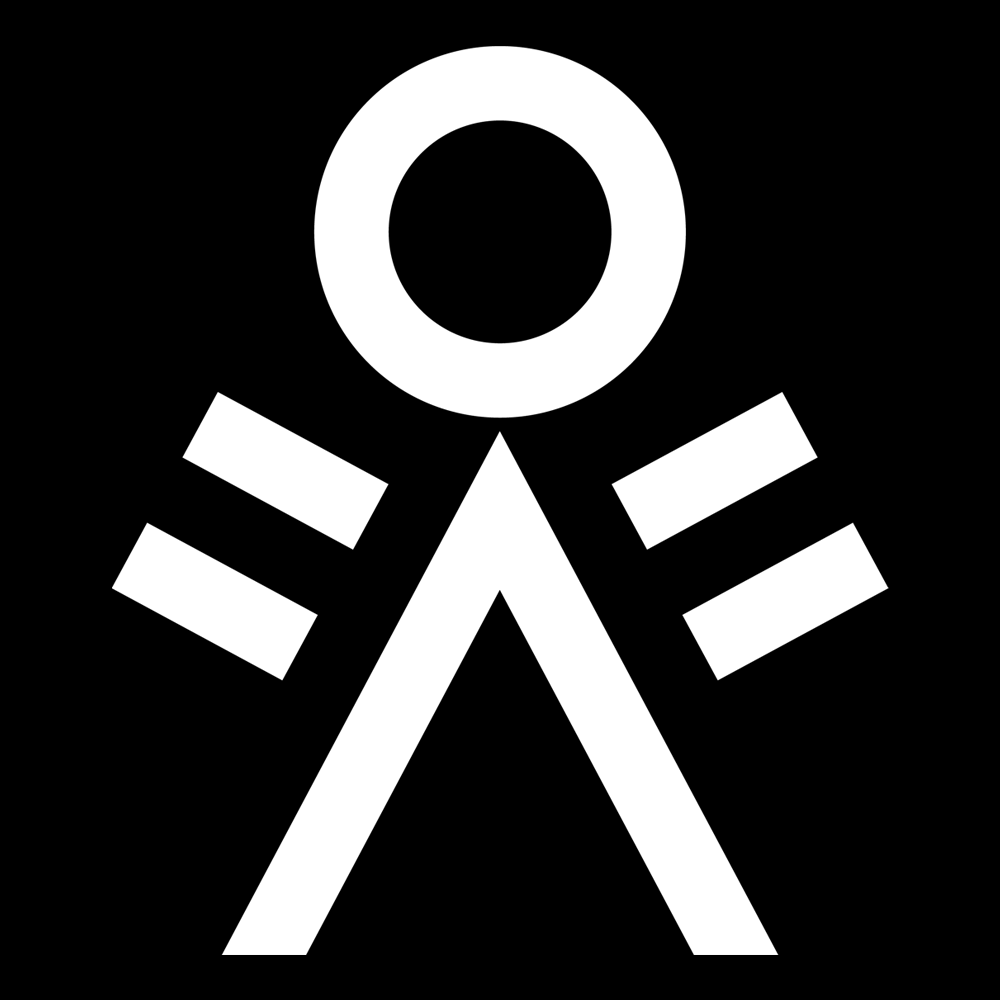 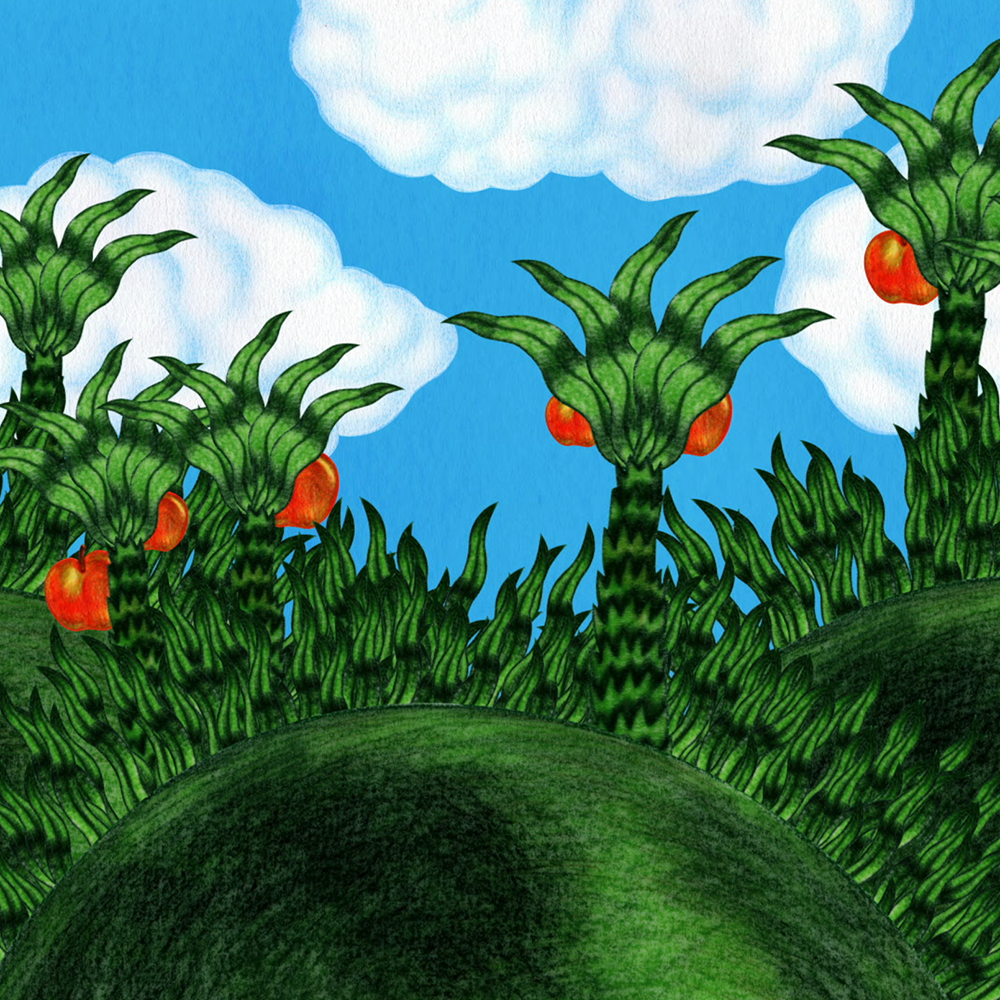